Research for the Real World: Find your Place 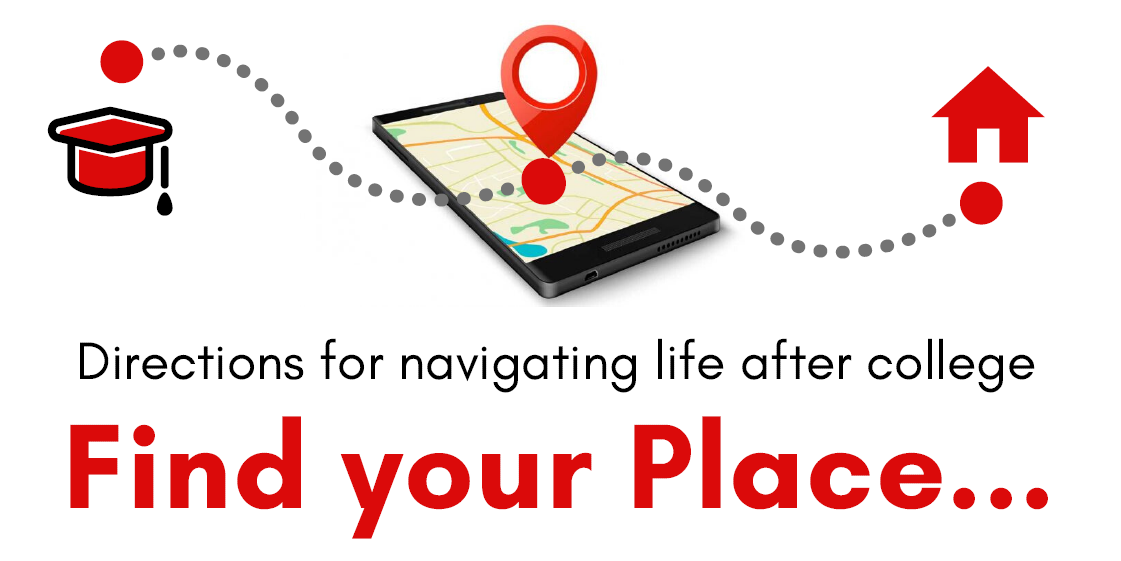 Research for the Real World: Finding your Place

Join us for this program sponsored by Career Services and Buhl Library where you will learn about resources to help you find a job, internship, and navigate real world decisions to help you find the best place to live and work. 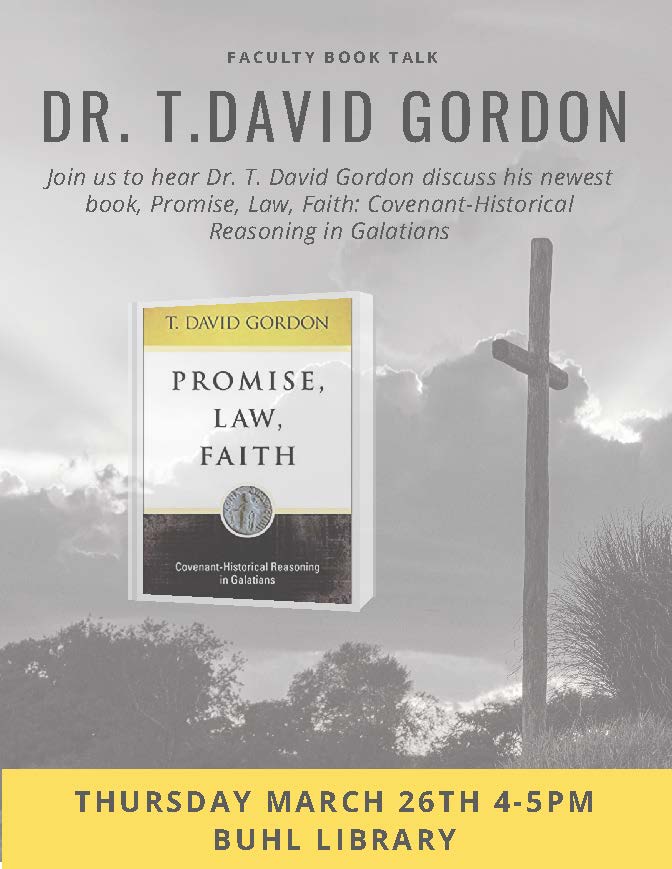 Daffin’s Candy Bars are available at the Reference Desk for $1.00 each. Help us fundraise to provide classroom materials for Miss Cline’s K-5th Grade Autistic Support Classroom at Lakeview School District. 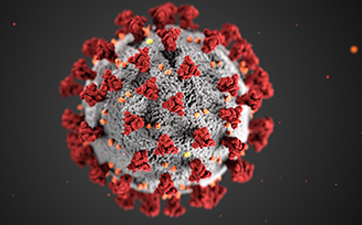 With the spread of the Coronavirus (COVID-19) on the rise worldwide and as we brace for its impact here in the states, we wanted to share reliable websites and resources that you can turn to for the latest information, news and updates. The two databases listed above - Health Source and Consumer Health Complete are great databases to use to search for the latest research. More resources include: 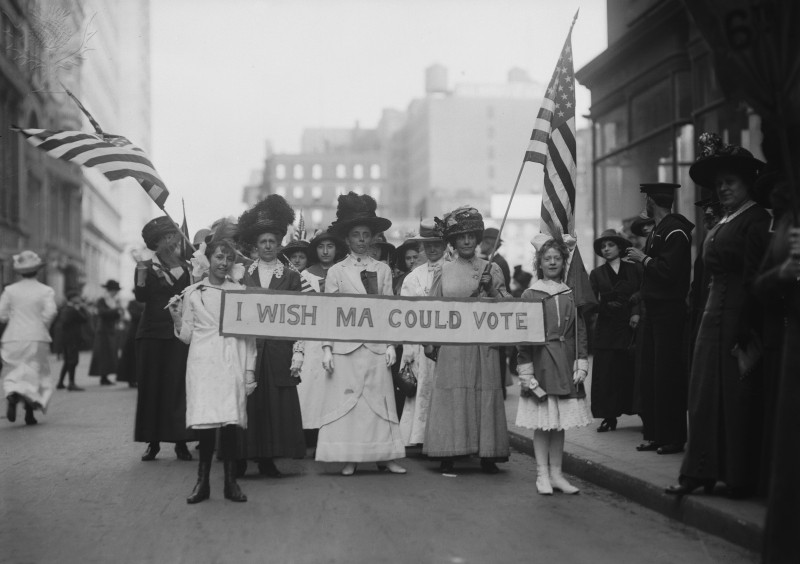 The Nineteenth amendment which granted women the right to vote in all elections in the United States was ratified 100 years ago in 1920. The exact date is August 18th, 1920.  The first formal call for women's suffrage took place at the Seneca Falls Convention in 1848. Led by Elizabeth Cady Stanton and Lucretia Mott a "Declaration of Grievances" was created which listed the dissatisfactions women had with their current position in society. The lack of a right to vote was among those grievances however, not their main focus.

After women were excluded from the Fourteenth and Fifteenth Amendments ratified in the 1860s which focused on men and making it illegal to deny voting rights based on race and prior servitude, the first two women's voting rights organizations were created. The American Woman Suffrage Association founded by Lucy Stone and her husband, Harry Blackwell. At the same time Elizabeth Cady Stanton and Susan B. Anthony created the National Woman Suffrage Association. These two organizations merged creating the National American Woman Suffrage Association in 1880 after their first amendment was defeated by congress in 1887. Alice Paul and Carrie Chapman Catt were among the leadership of that organization. More than seventy years passed between the Seneca Falls Convention and the summer of 1919 when the house and senate passed the amendment. Now, approval was needed from thirty-six states to ratify the amendment. Tennessee was the thirty-sixth state to ratify the amendment on August 18th, 1920. Women were now guaranteed the right to vote in their first presidential election two months later in November of 1920. (Snider)

To celebrate this anniversary year, we will be featuring books on the 19th amendment and women's voting rights on display in the library lobby. To learn more, stop in and browse our collection! See a few featured titles below.

Find more books and resources about Ireland, Irish-American history, and fiction works that take place in Ireland or written by Irish authors on display this month in the library lobby. 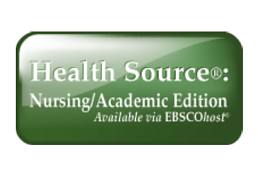 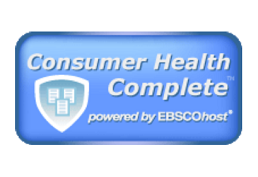 Break free from redirects, logins and paywalls when looking for full-text PDF articles. Try Kopernio, a free browser plugin that works across 20,000 academic platforms including Google Scholar, PubMed and Web of Science. See how it works below!

Kopernio works seamlessly in the databases Web of Science, Social Science Citation Index and Pubmed. It's also perfect when searching Google Scholar. This browser extension currently works in Chrome, Firefox and Opera. To download and get started, visit this helpful guide. Here's more information on the databases that utilize this tool:

If you need any help using Kopernio or have any questions, we're happy to answer them. If you're looking for other ways to help make your research 1000 times easier. Contact us! We love to share the tools, tips and tricks that can save you precious time when you have a research deadline.

Each month we will feature a Q&A with a Buhl permanent staff member or student from the library.

How long have you worked at Buhl Library?

Name 2 things that people might not know about you?

1. I am a big country music fan and love going to concerts. Last summer I made it to go see Garth Brooks.

2. I love to travel and visit national parks. To date, I have visited 20 different parks. 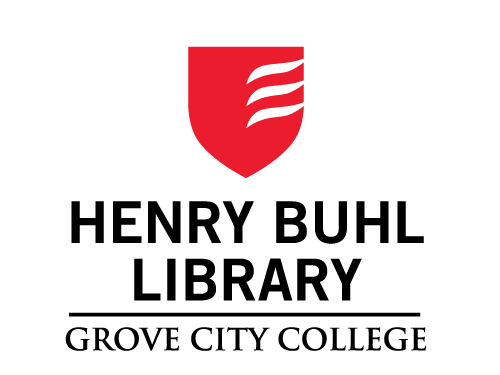