Skip to Main Content
It looks like you're using Internet Explorer 11 or older. This website works best with modern browsers such as the latest versions of Chrome, Firefox, Safari, and Edge. If you continue with this browser, you may see unexpected results.

Use this guide to locate background information, books, articles, and films about the people, customs, cultures, history, business & industry, and politics of nations from around the world.

Cultural, social, travel and business information about countries around the world.

Political Handbook of the World

"Provides thorough and accurate information on the major aspects of each country's government and political party system." 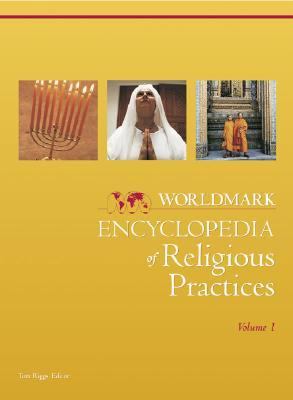 Presents detailed information on current religious practices around the world, with an emphasis on how religion impacts the daily lives of its followers. 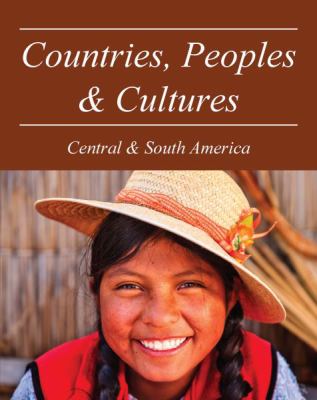 Provides valuable insight into the social, cultural, economic, historical, and religious practices and beliefs of nearly every nation around the globe.

Helpful Series in the Stacks

Check Henry for titles in these series related to your topic/country.

Series with info on cities, regions, and/or countries