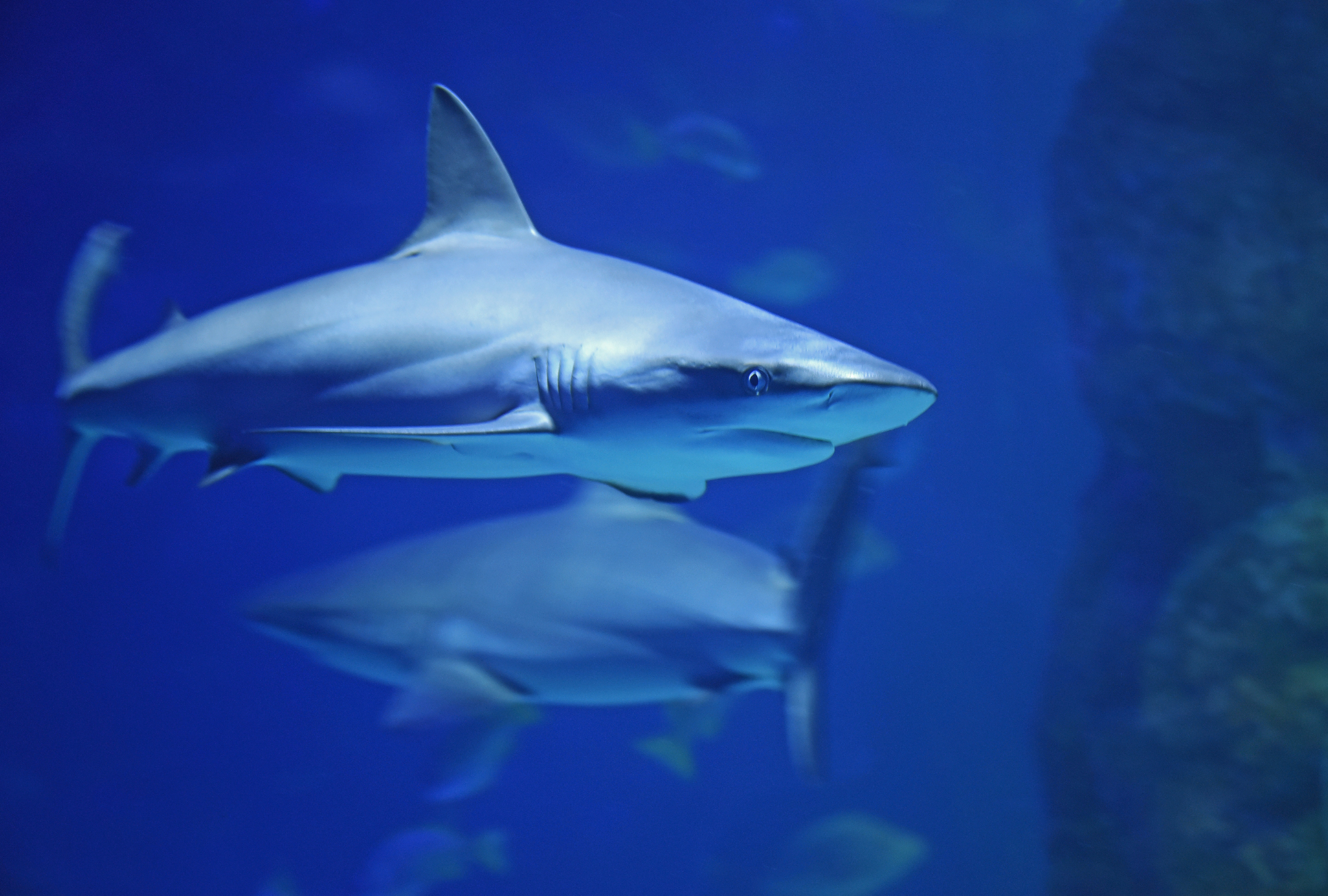 Shark Week started this week and runs through July 29th. Did you know that it is the longest running tv event with 30 years on air this year? if you're a fan or if you've never heard of Shark Week before you can learn more about it here and see the program guide. We thought it would be a fun tie-in to promote some of the items in our collection about sharks. There are some Jawsome titles. Check them out below! 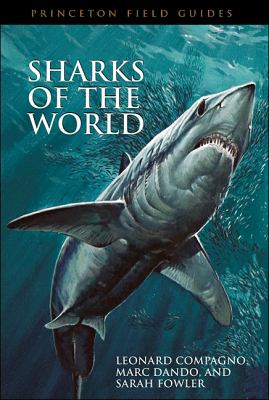 Sharks of the World by Leonard Compagno; Marc Dando; Sarah Fowler
Call Number: QL638.9 .C615 2005
Everyone's heard of the Great Whites. But most people know little of the hundreds of other types of sharks that inhabit the world's oceans. Written by two of the world's leading authorities and superbly illustrated by wildlife artist Marc Dando, this is the first comprehensive field guide to all 440-plus shark species. Color plates illustrate all species, and detailed accounts include diagnostic line drawings and a distribution map for each species. Introductory chapters treat physiology, behavior, reproduction, ecology, diet, and sharks' interrelationships with humans. More than 125 original full-color illustrations for fast and accurate identification of each shark family Over 500 additional drawings illustrating physical features from different angles Clear identification information for each species with details of size, habitat, behavior, and biology Quick ID guide helpful for differentiating similar species Geographic distribution maps for each species For professional and amateur shark enthusiasts. 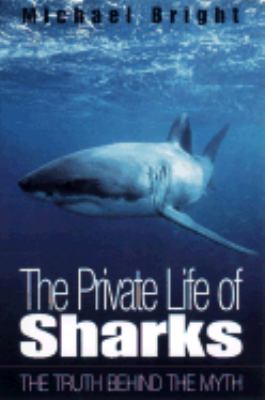 The Private Life of Sharks by Michael Bright
Call Number: QL638.9 .B737 2000
Includes 12-page section of 14 color photos 25 drawings 6 x 9 "Will prove to be an instant classic with the multitudinous shark groupies all over the world." -Irish News Making use of a wealth of new research, nature writer Michael Bright explores the world of one of the most fascinating, frightening creatures on the planet, offering a compelling look at the shark's often misunderstood life in the wild. All the details are here: how sharks are precisely adapted for swimming and feeding, how they interact with each other, how they migrate and reproduce, and how many rare species have escaped scientific study. Individual chapters examine the extraordinary existence of the notorious Great White and the fact and fiction surrounding shark attacks around the world. 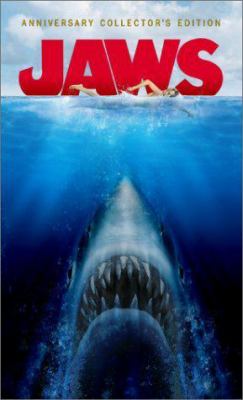 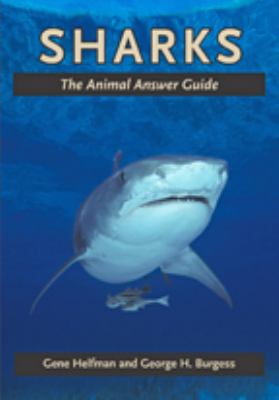 Sharks by Gene Helfman; George H. Burgess
Call Number: eBook
Answering every conceivable question about sharks, this book describes the biology, behavior, diversity, and cultural importance of sharks (there are more than 1,000 species worldwide), their close relations to skates and rays, and their critical role in healthy ecosystems. 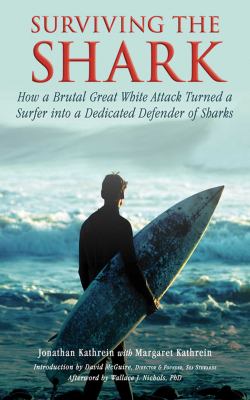 Surviving the Shark by Jonathan Kathrein; Margaret Kathrein; David McGuire (Introduction by); Wallace J. Nichols (Afterword by)
Call Number: eBook
The inspirational survival story that the Los Angeles Times calls "a gripping account." In Surviving the Shark, Jonathan Kathrein describes his incredible shark attack experience. The story begins with the eerie moments just before the attack, when something smashes into Kathrein's hand as he paddles on his board, waiting for a wave off Stinson Beach in northern California. Realizing it is probably a shark, Kathrein furiously tries to paddle toward shore, where he sees some of his friends on the beach. But it is too late, as the great white returns, slams into him, then grabs his leg and pulls him underwater, thrashing him back and forth. How Kathrein is able to escape and make his way to shore, despite his horrific wounds, is nothing short of amazing. But that's just the beginning, as he now faces months of physical and mental rehabilitation. Gradually, with the help of his family and friends, Kathrein makes a recovery. Today, Kathrein gives lectures on shark conservation and avoiding shark attacks. In this book, he not only writes of his ordeal, but also delves into shark behavior and explains his desire to spread shark awareness. 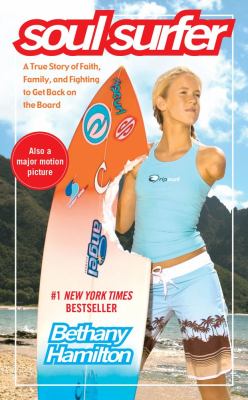 Soul Surfer
Call Number: DVD 3408
A natural talent in the sport of surfing, teenager Bethany Hamilton (Anna Sophia Robb) loses an arm in a shark attack. Bolstered by the love of her parents (Helen Hunt, Dennis Quaid) and refusing to give up, she plans to return to competition, although questions about her future continue to trouble her. Upon seeing the devastation in Thailand caused by the 2004 tsunami, Bethany discovers a greater purpose: to make a difference in the lives of others. 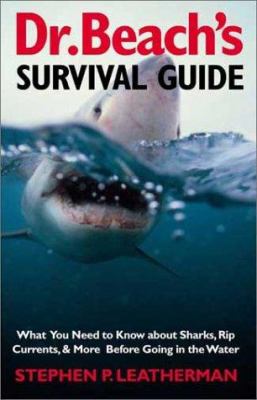 Dr. Beach's Survival Guide by Stephen P. Leatherman
Call Number: eBook
Designed for beachgoers, this guide is filled with surprising information about how to avoid dangers both large and small while at the beach. Stephen Leatherman (otherwise known as Dr Beach) introduces the gamut of beach hazards, from sharks to rip currents to jellyfish, revealing which dangers should be of greatest concern and how best to minimize their risks. His scientifically sound advice, interspersed with facts and anecdotes, should make this work a useful reference for the travellers and vacationers who visit the ocean shore every year. 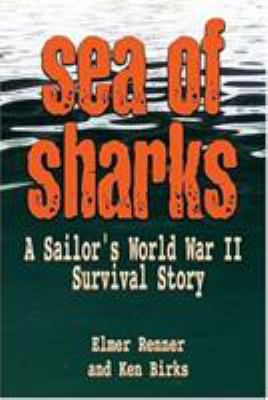 Sea of Sharks by Elmer Renner; Kenneth Birks
Call Number: eBook
Caught off Okinawa in the fiercest typhoon in history at the end of World War II. Elmer Renner, then a young officer aboard a US minesweeper, recounts the horror of his ship sinking. Renner and eight other sailors clung to a small raft for days, battling thirst, hunger, shark attacks and, eventually, madness. Renner and co-author Ken Birks describe the men's panic as distant ships seemingly ignore their desperate calls, the sea turning blood red when one of the men loses his life to a shark, and how another slips silently away into the unforgiving Pacific. 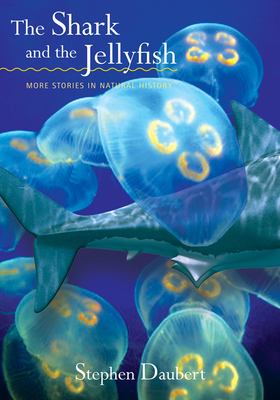 The Shark and the Jellyfish by Stephen Daubert
Call Number: eBook
In this sequel to the acclaimed Threads from the Web of Life, Stephen Daubert presents twenty-six new stories that pull the reader into the mystery and immediacy of ecological processes ranging from the microscopic to the tectonic. Many show surprising intersections of creatures from different realms or the hidden interplay of evolving organisms. These gripping stories contain a level of intimacy and detail not usually encountered in other styles of natural history writing. Praise for the first collection of stories: Stephen Daubert's Threads from the Web of Life is written in the tradition of Aldo Leopold and Bernd Heinrich. It teaches by drawing you into the drama, excitement, and beauty of nature. --Don Glass, host of the NPR-syndicated program
Add a Comment