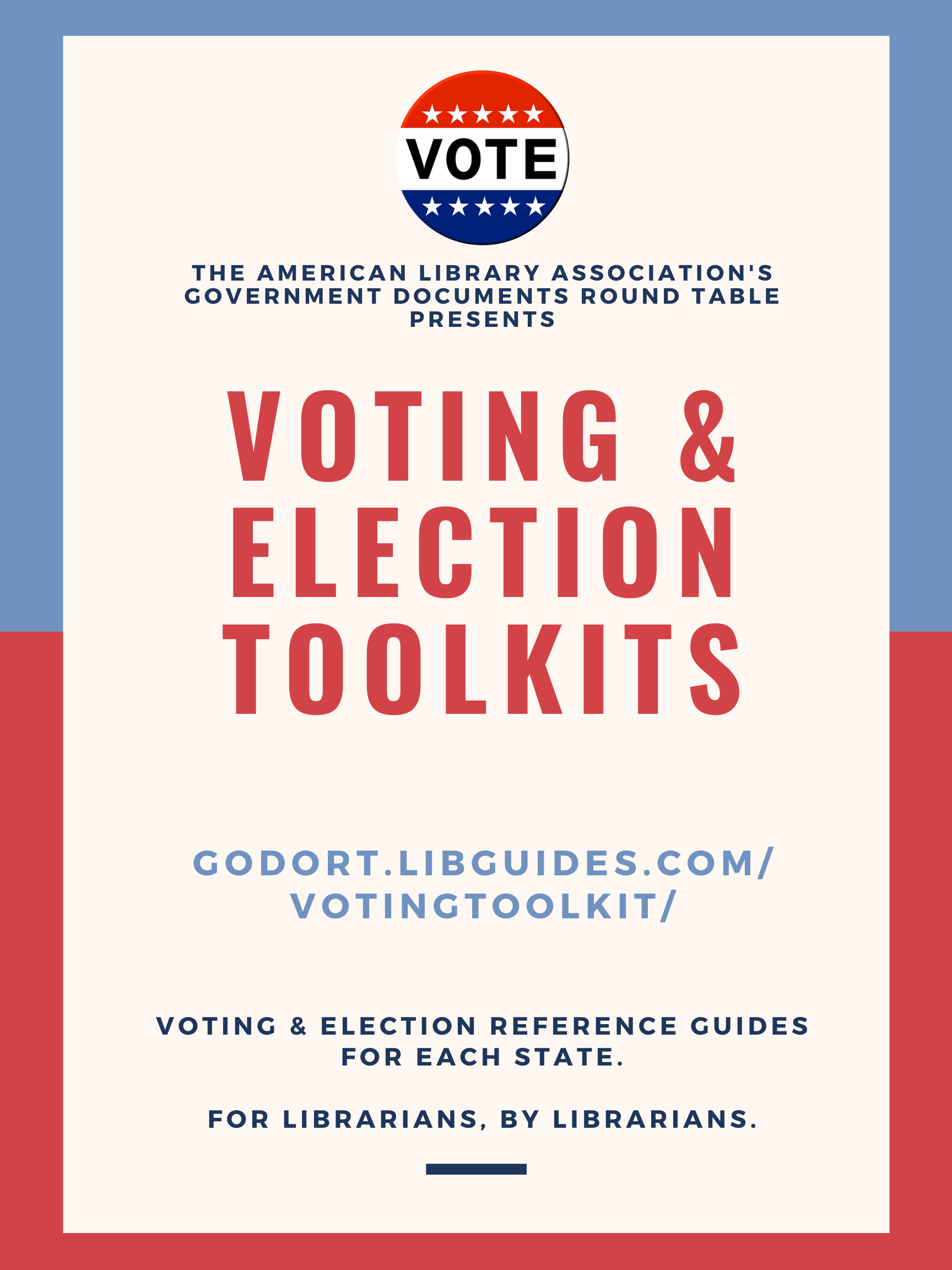 Opensecrets.org --   "The Center for Responsive Politics describes itself as 'a non-partisan, non-profit research group based in Washington, D.C. that tracks money in politics, and its effect on elections and public policy.'  Opensecrets.org, the Center's Web site, provides information from the Federal Election Commission about campaign contributions to Congress to the political parties, and the presidential campaigns.  The mission statement, contact information, and funding sources are clearly noted. Opensecrets.org is a goldmine of data on contributions in politics, helpful both for students writing papers and for avid followers of politics."

Real Clear Politics --  is an independent, non-partisan media company that is the trusted source for the best news, analysis, and commentary.  It aims to cover all aspects of the U.S. political process including policy, elections, and government.
Of Special Interest:

Voting America:  United States Politics 1840 - 2008 (University of Richmond) -- This site "examines the evolution of presidential politics in the United States across the span of American history. The project offers a wide spectrum of cinematic visualizations of how Americans voted in presidential elections at the county level." View interactive maps, static maps for individual elections (popular vote by state and county, margin of victory, and other factors), and listen to video commentaries accompany selected maps

U.S. Electoral College -- (National Archives & Records Administration)  --- Includes historical election results, voting resources, who the electors are and how they voted, and other voting resources.

American Presidency Project -- "documents from U.S. presidents from 1789 to the present. Includes inaugural addresses, press briefings, signing statements, and debates. Also features data on topics such as popularity and number of public appearances, election results back to 1828, and an archive of audio and video clips. A collaboration between John Woolley and Gerhard Peters at the University of California, Santa Barbara."

In the Reference Room & Online ...