Skip to Main Content
It looks like you're using Internet Explorer 11 or older. This website works best with modern browsers such as the latest versions of Chrome, Firefox, Safari, and Edge. If you continue with this browser, you may see unexpected results.

From the turn of the century until the early 1950s, the library serving both campus and town was housed in the Carnegie building at the corner of Broad and Main Streets on the lower campus.   One of a series of Andrew Carnegie libraries, the building was given to the town and the college as joint tenants.  Around 1905, the town—unable to meet its financial obligations for the library—gave its half ownership of the building to the college with the proviso that townspeople could always use the library.

Early librarians Hazel Hill and later Isabel Forbes, with their staff and student workers, maintained the collections and provided reference services to faculty, students, and town patrons.  Over the years, the building became too small for its collections and services and as the campus moved up the hill from the center of town, so did the library.

Ground was broken for the new library in 1952.  Completed in 1954, the building is Gothic in design and is constructed of shot-sawed Berea sandstone in soft tan shades and is trimmed in Indiana limestone.  It resembles both Crawford Hall and Harbison Chapel in design and construction.

The library is named in memory of Henry Buhl, Jr., a leading merchant, and philanthropist of Pittsburgh.  Mr. Buhl was a member of the Board of Trustees from 1898 until his death in 1927.  The building honors Mr. Buhl's long and faithful service as a trustee and recognizes the generous contribution made by the Board of Managers of the Buhl Foundation toward the construction of the library. 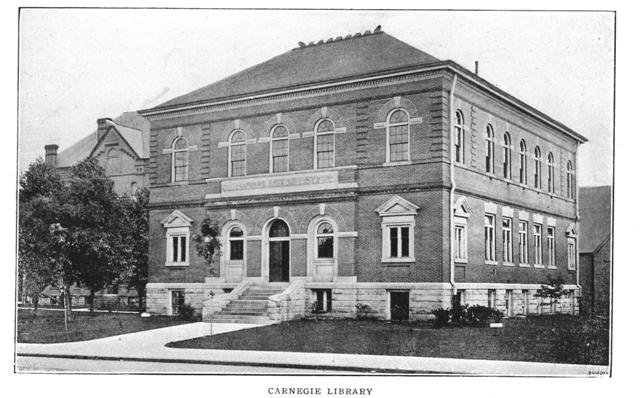 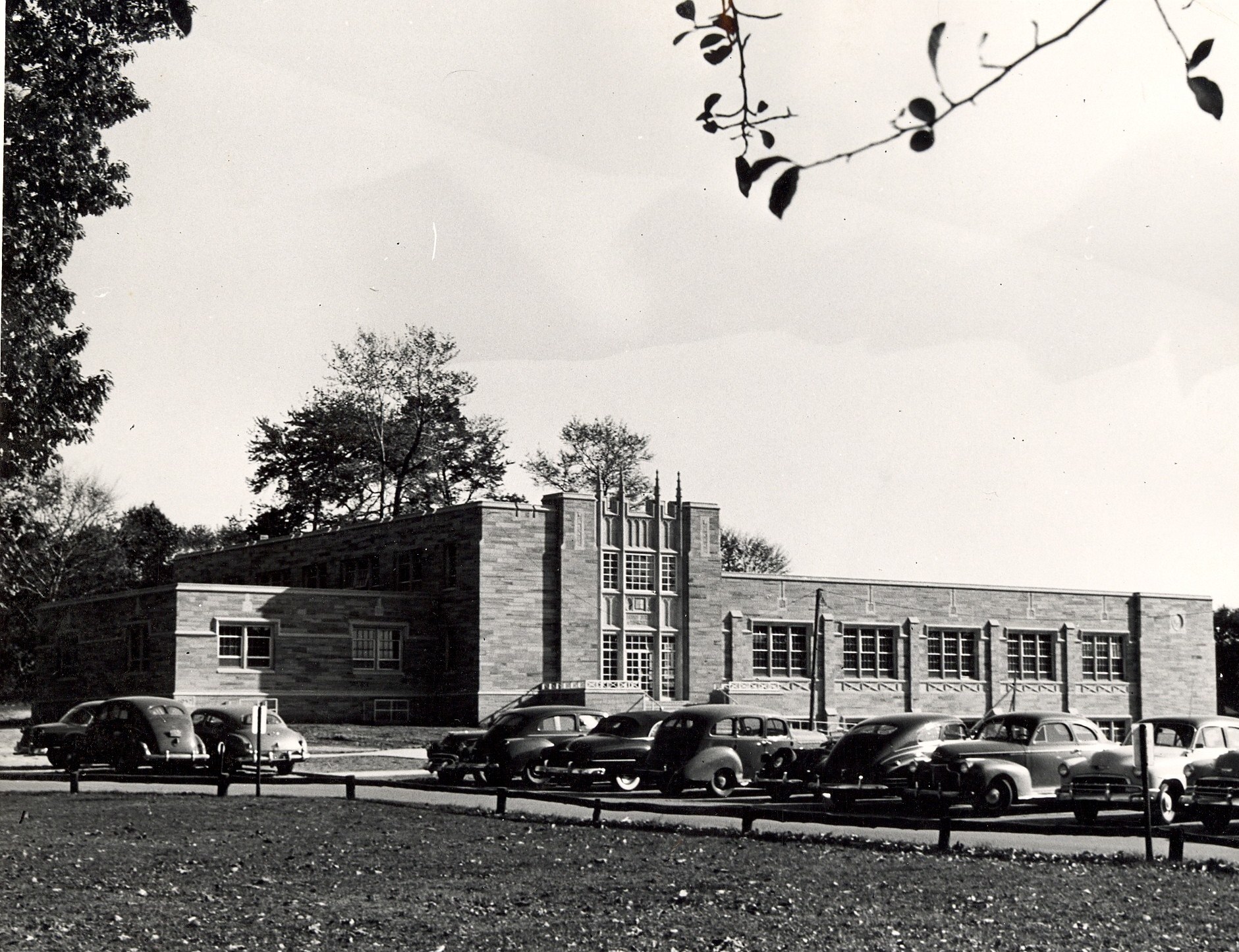 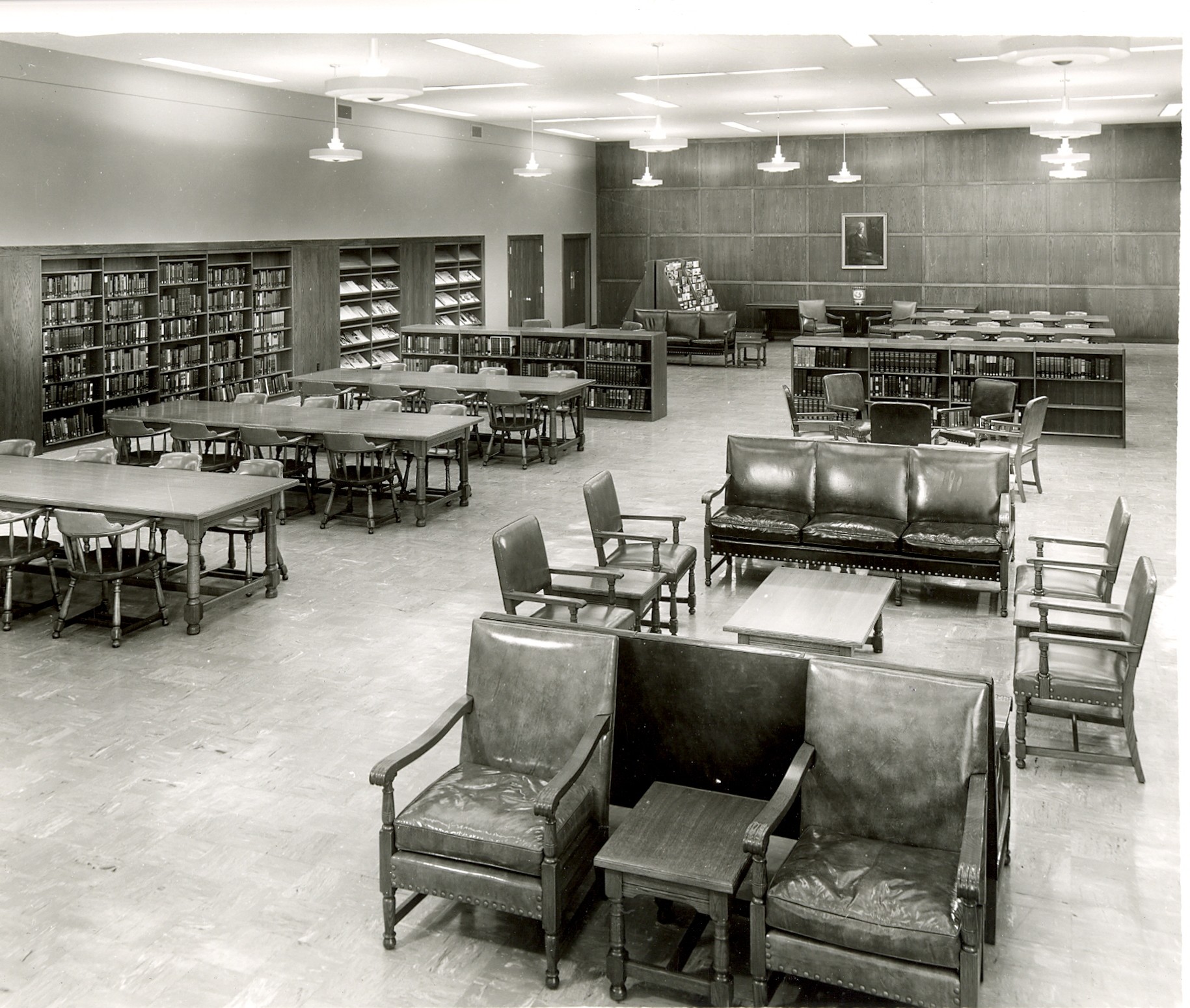 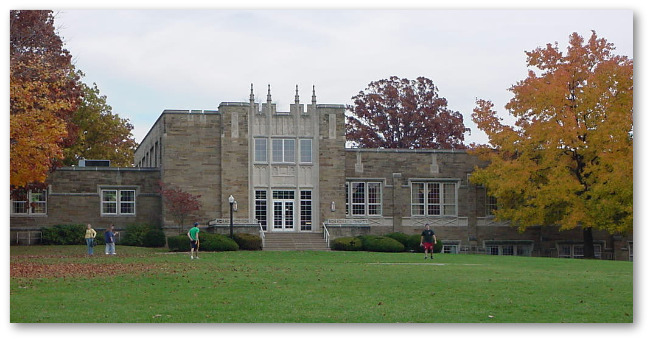